Our team and strategic partners are experts in taking a comprehensive look at the marketplace, assess risk, find inefficiencies, and adding value to real estate. We are known for being highly selective of our assets, detail-oriented and tenacious in execution and for being realistic in our exit strategy. Our many years of “on the ground” experience transacting in the marketplace and adapting to market conditions helps us to continue on our mission. We enjoy what we do and are always looking for opportunities to acquire ideal properties, consult on projects and align with capital partners to facilitate growth.

If you have an opportunity for BAW Group, let’s talk! Contact us today at 610-983-8383 or rentals@thebawgroup.com. 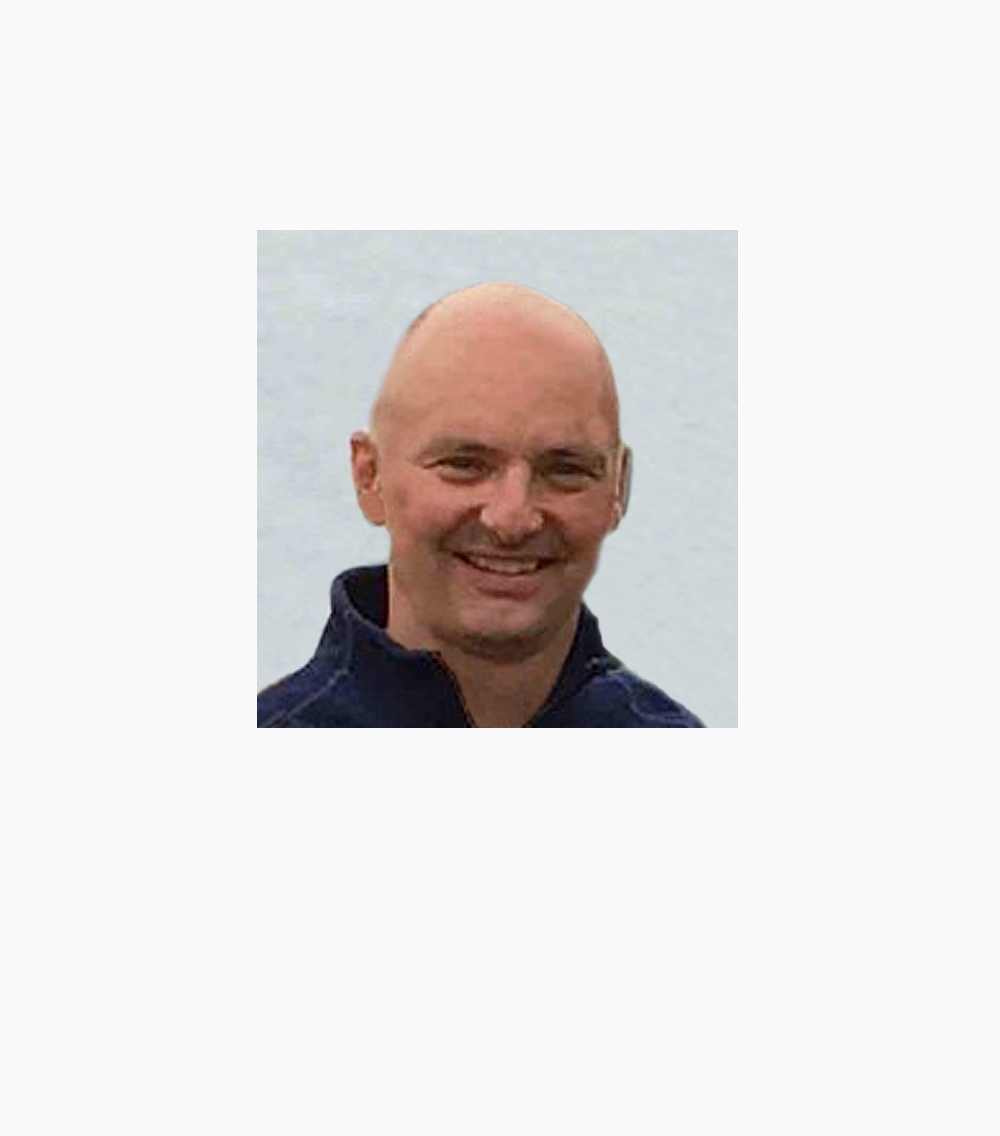 Brandon Whitaker, principal of BAW Group, is a local Philadelphian and graduate of the Episcopal Academy and the University of Vermont.

Brandon began his real estate career 25 years ago while living in Telluride, Colorado. In 1997, his first project was a 2,700 sq. ft single-family home that sold for over $1.0M. At the time, this was considered a record on a price per square foot for the region, and he was one of the first in the marketplace to build homes on “spec.”

Since then, he has developed and sold over 70 properties within his various companies. Brandon’s past experience with a large local builder also afforded him the opportunity of the acquisition and development of over 1,000 lots.

As a result of recent market conditions, Brandon has become a specialist in repositioning challenged condominium communities over the past several years.